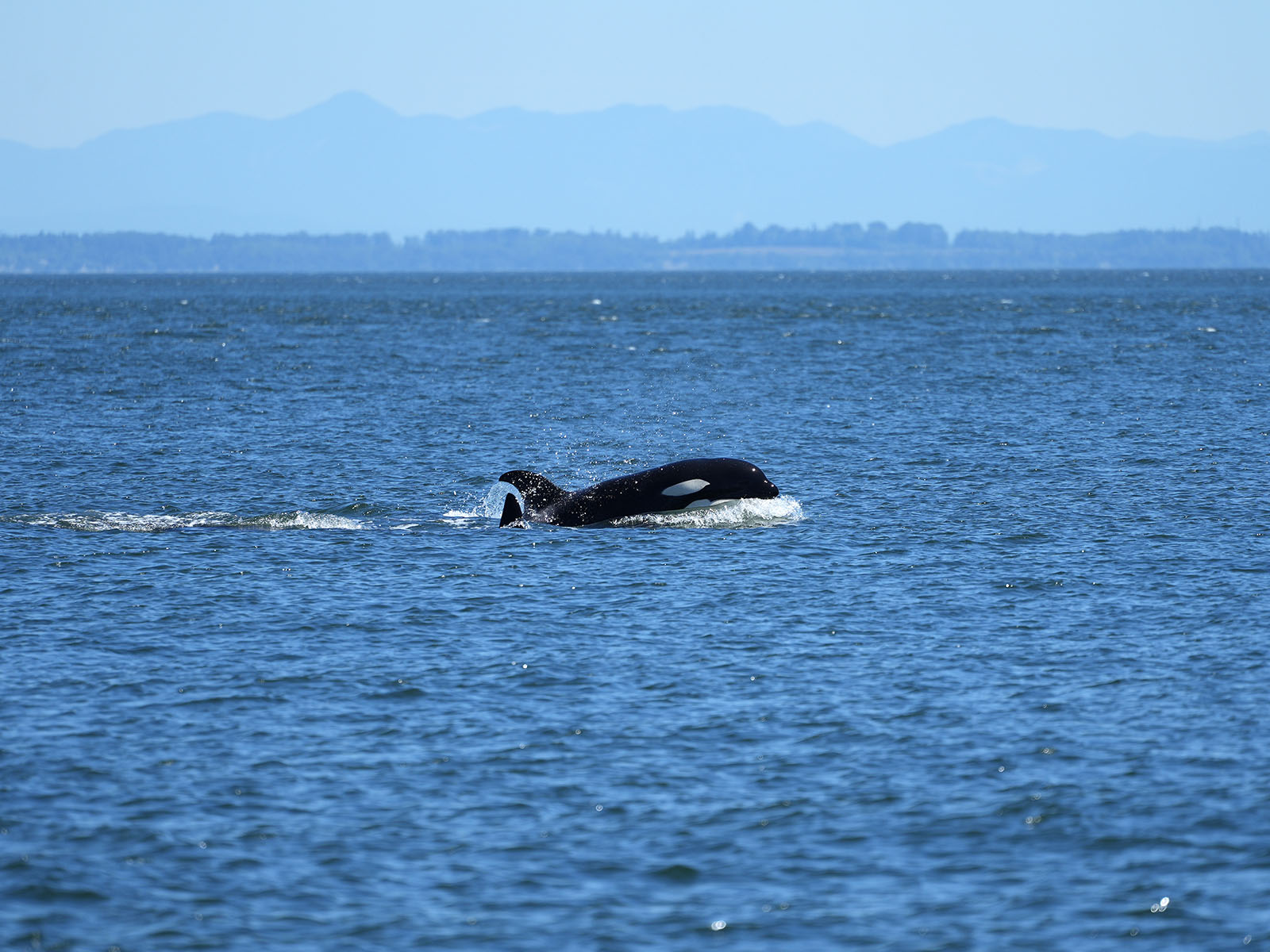 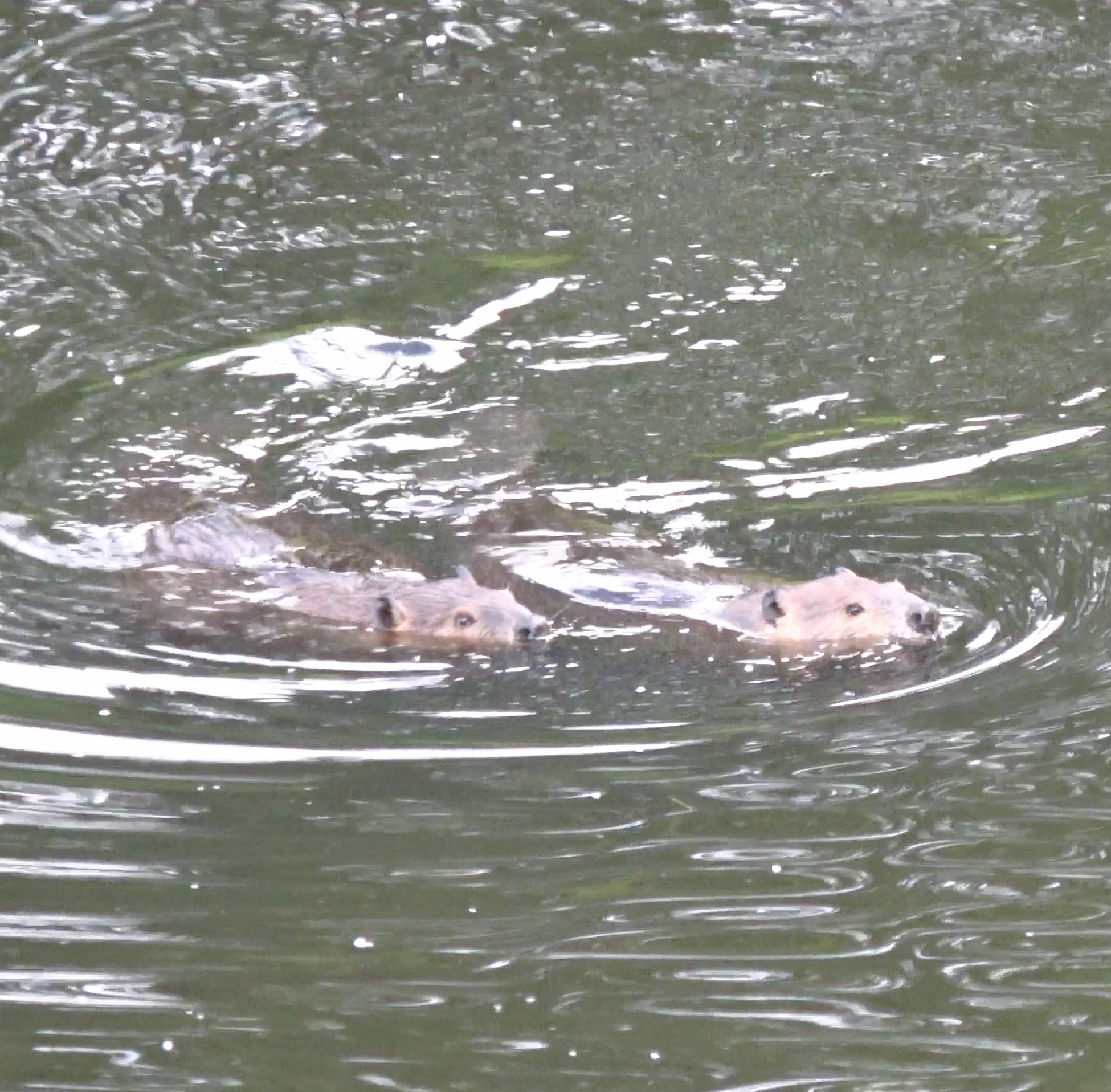 This time, he brought a friend. 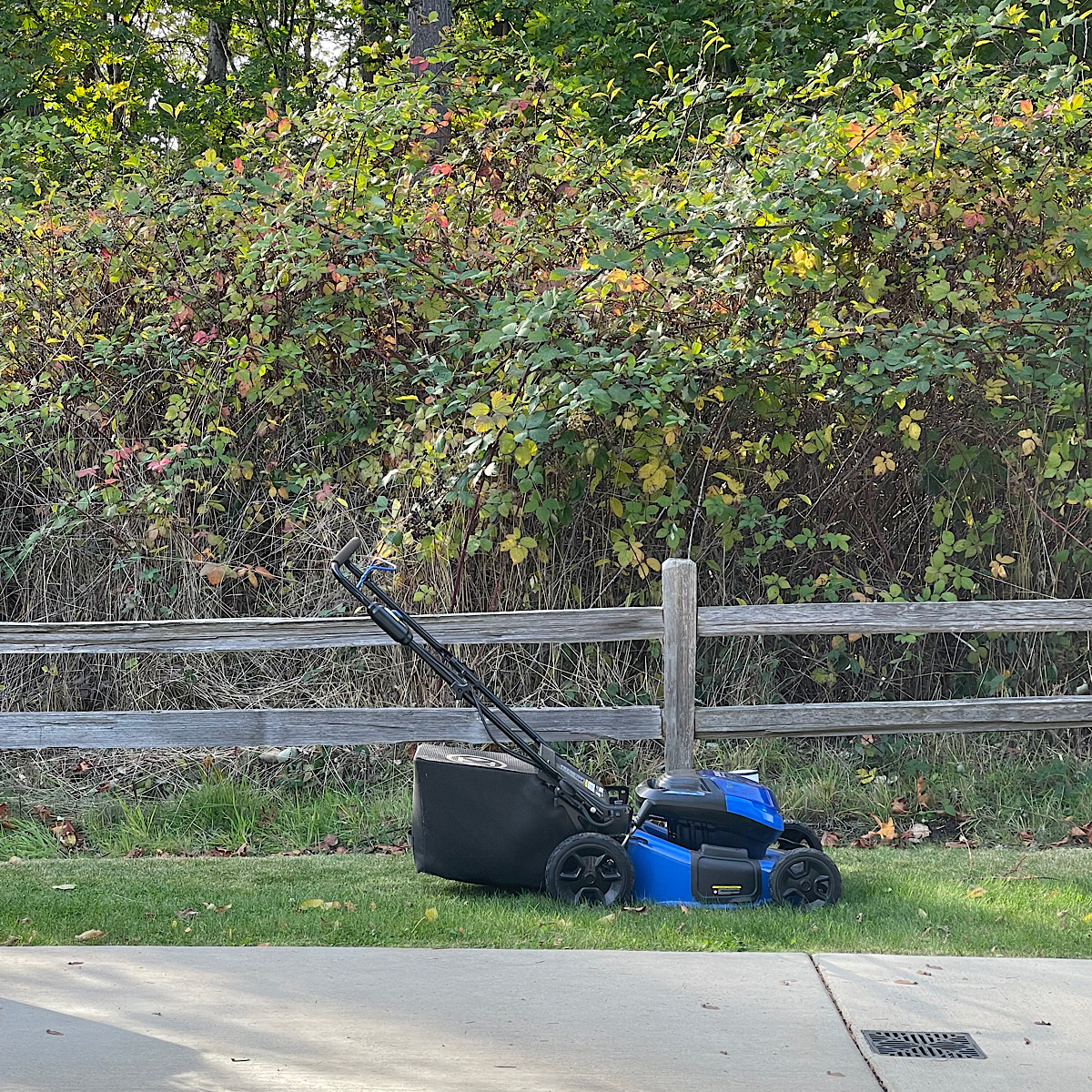 Battery break. Forgot to charge it the last time. 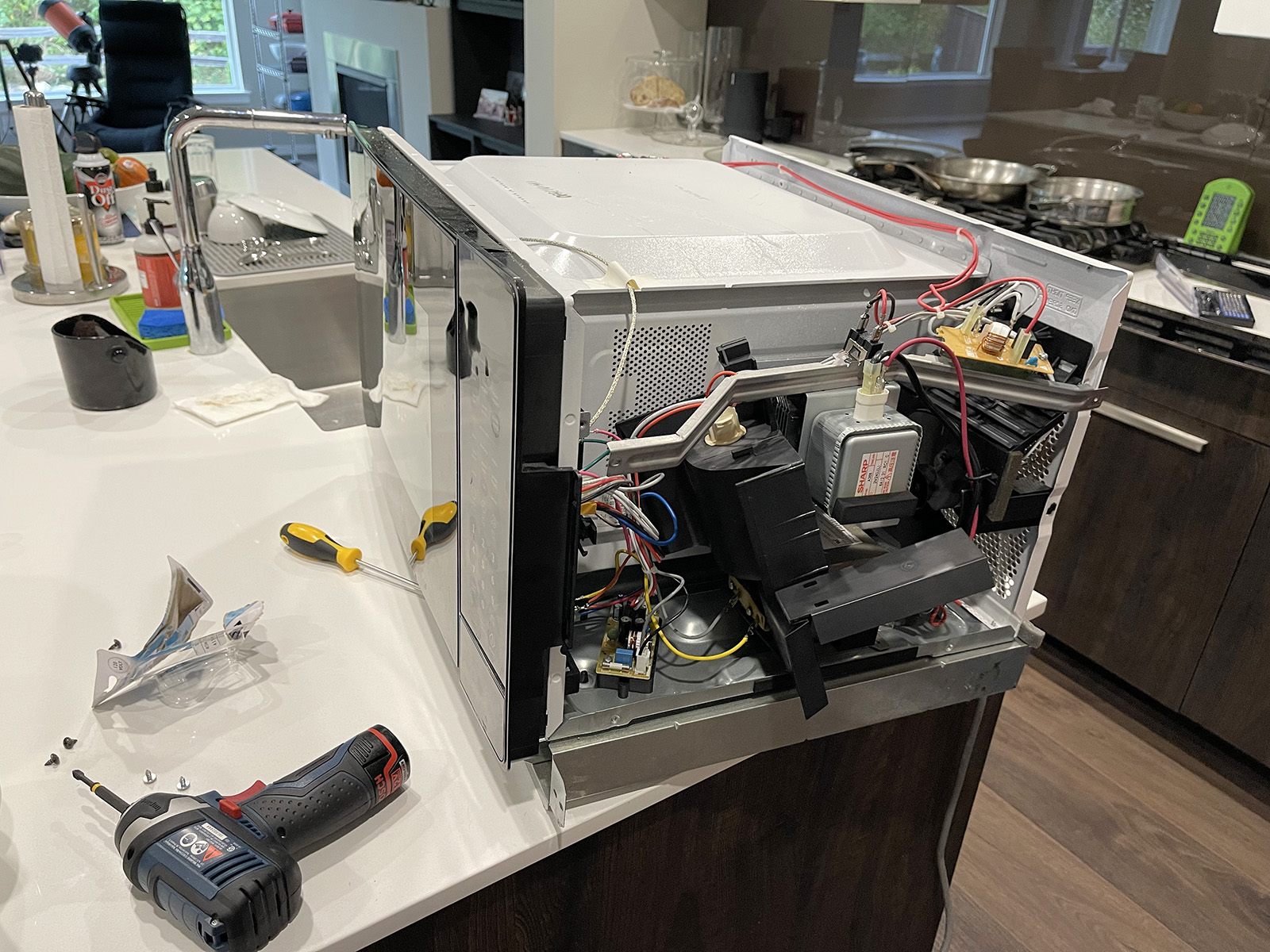 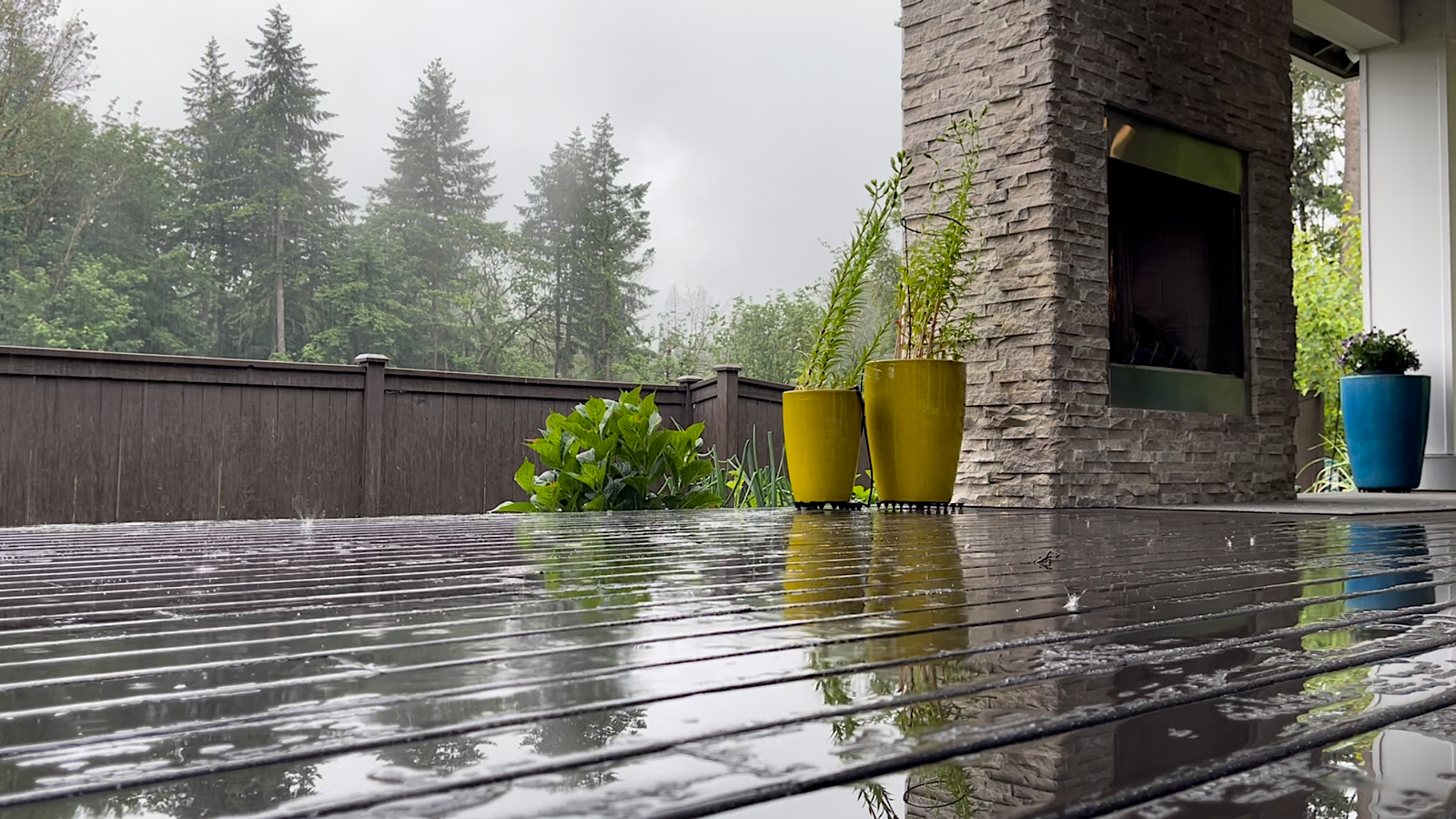 Spring was unusually warm and dry in the Seattle area but the weekend brought cool temps and plenty of rain. 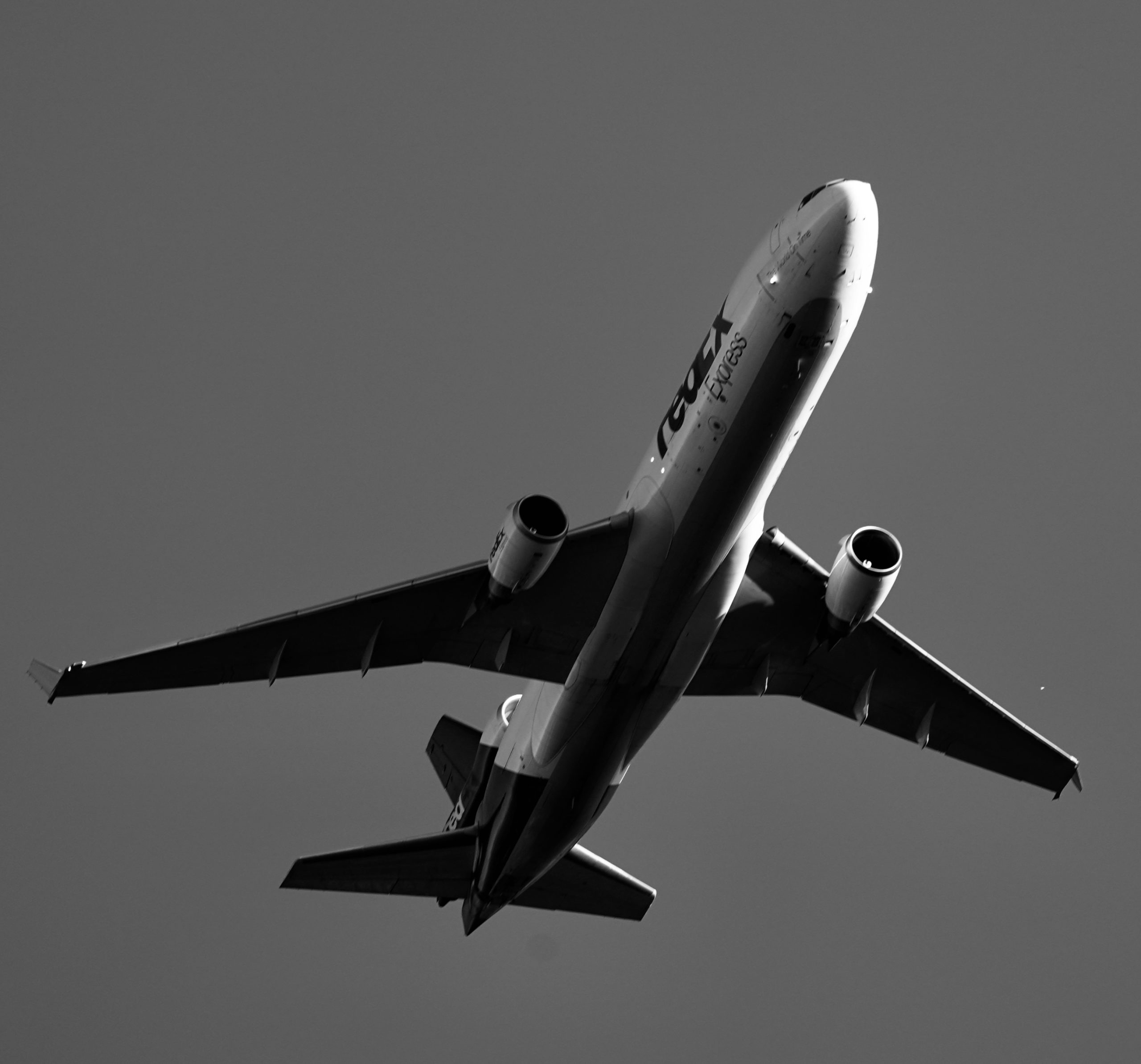 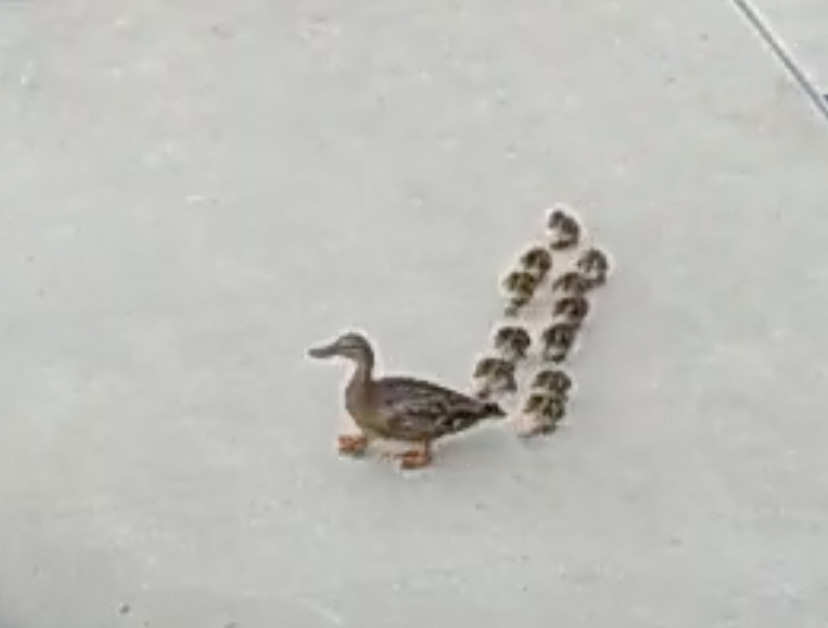 Mama Duck and her ducklings make their way to the nearby pond. 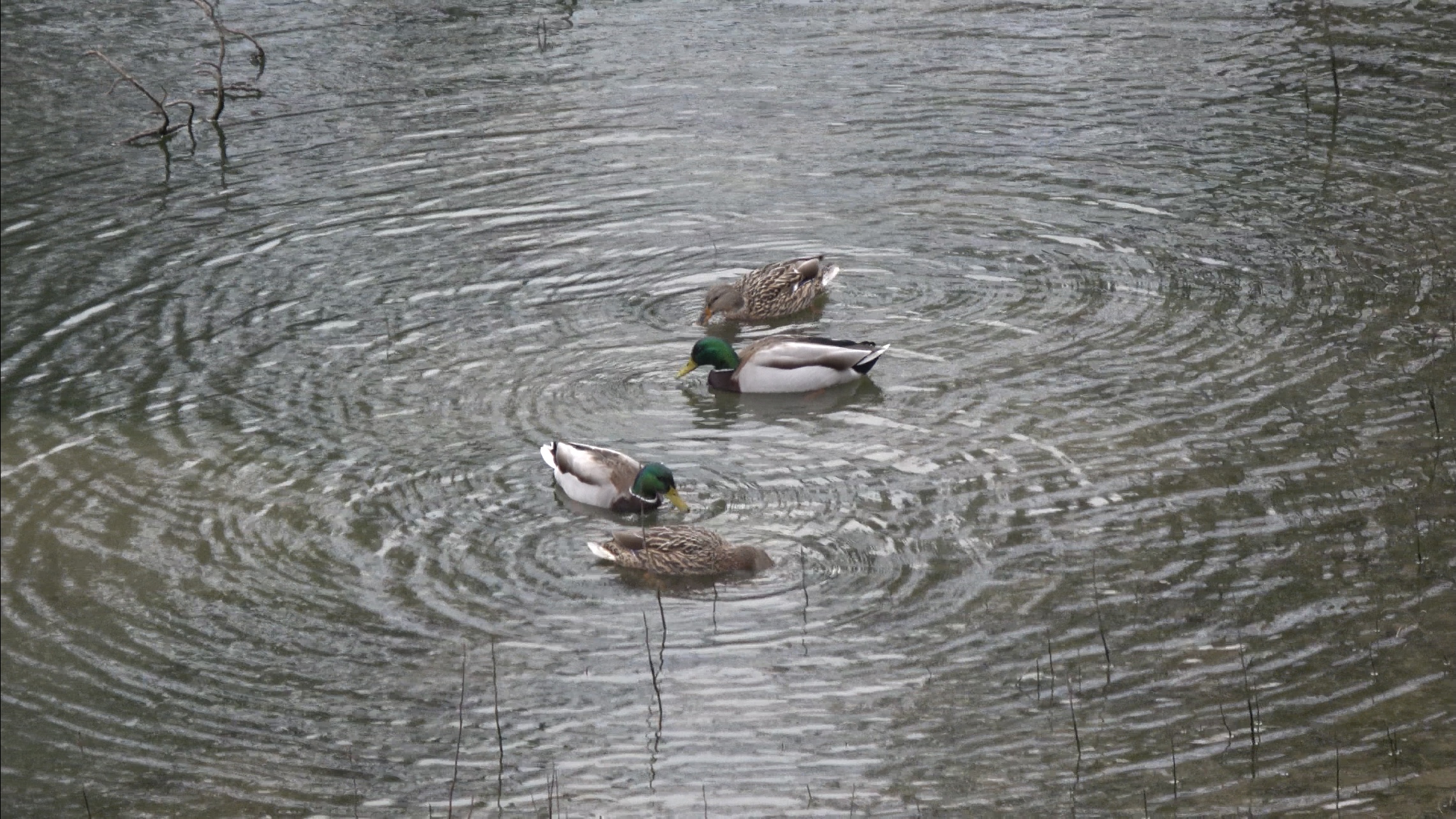 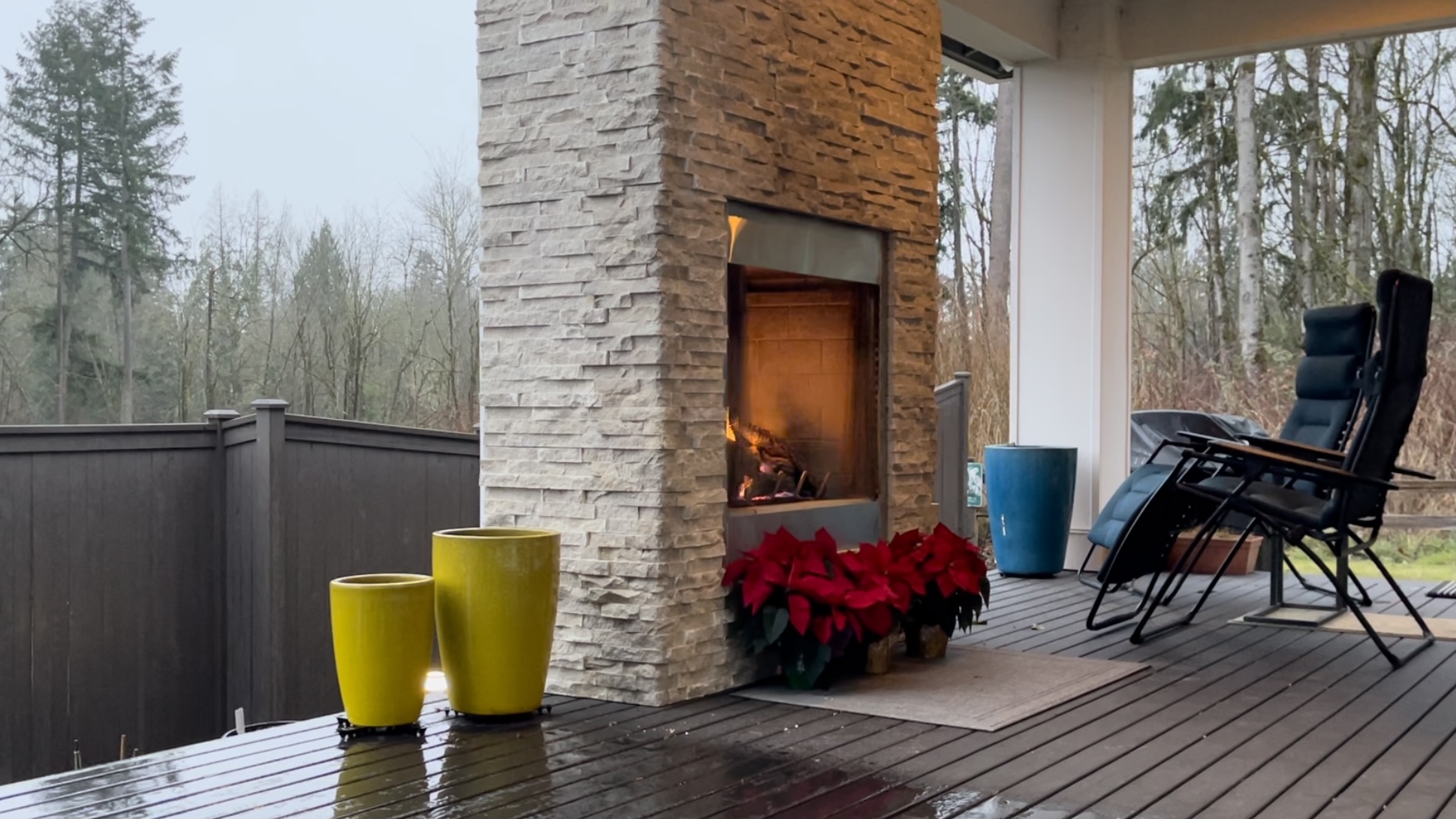